The end of an era, and teacher gifts

The dust is settling here as we wind down from the manic weeks that built up to the end of the school term. Both my girls have finished their time at their schools, I can hardly believe it. Little Flower will be donning a school uniform for the first time this autumn when she starts Reception; Bunny is stepping up to the more serious uniforms worn at secondary school. But for now, they are enjoying their summer dresses and playing all day in the sunshine!

But each of them had special gifts for their teachers before they left. Ages ago I found a lovely quote on Pinterest that I knew would be ideal for the 10 teachers at Little Flower’s pre-school. I used the quote for a card matched with a pretty vintage flower print, then printed 10 copies on printable card stock. 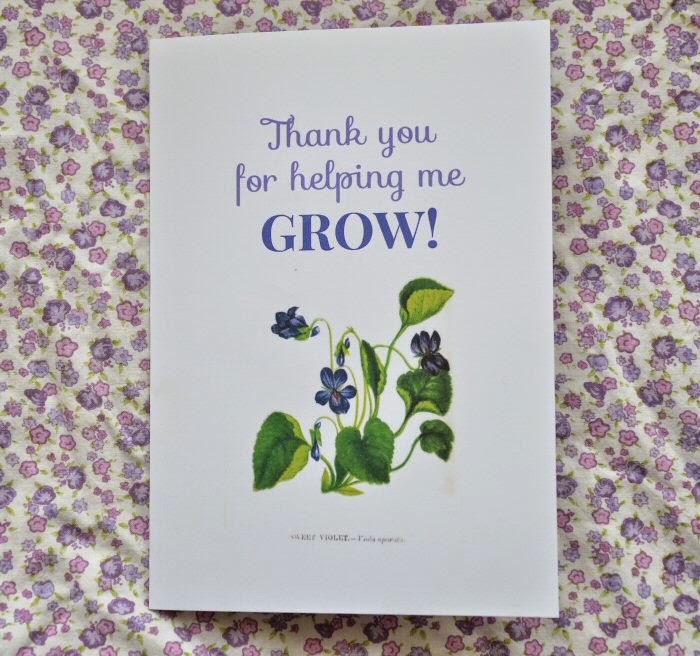 Inside each, my four-year-old wrote her name, drew a picture, and taped a packet of seeds, so the teachers will have pretty flowers in their gardens as a reminder of how greatly they are appreciated. 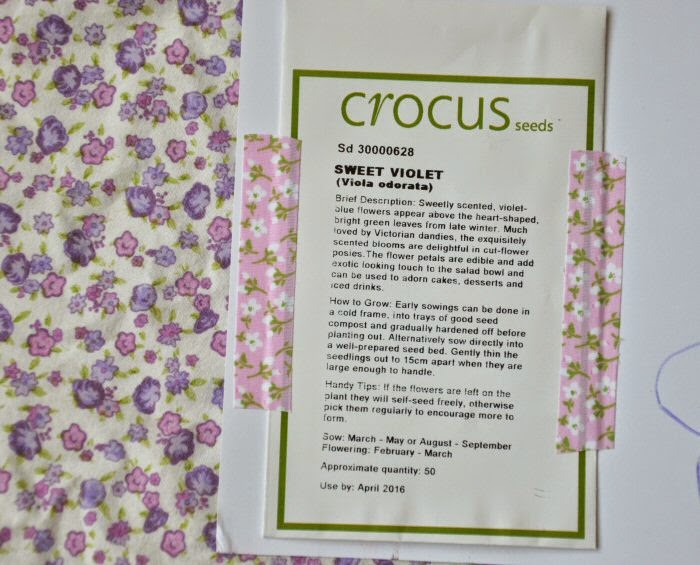 And of course we brought them a cake! But I forgot to take a photo. I was too busy baking cookies for Bunny’s teachers...

The staff room got coconut macaroons drizzled with dark chocolate. These are exceptionally moreish, so much so that the first batch I made didn’t make it to the chocolate drizzle stage. 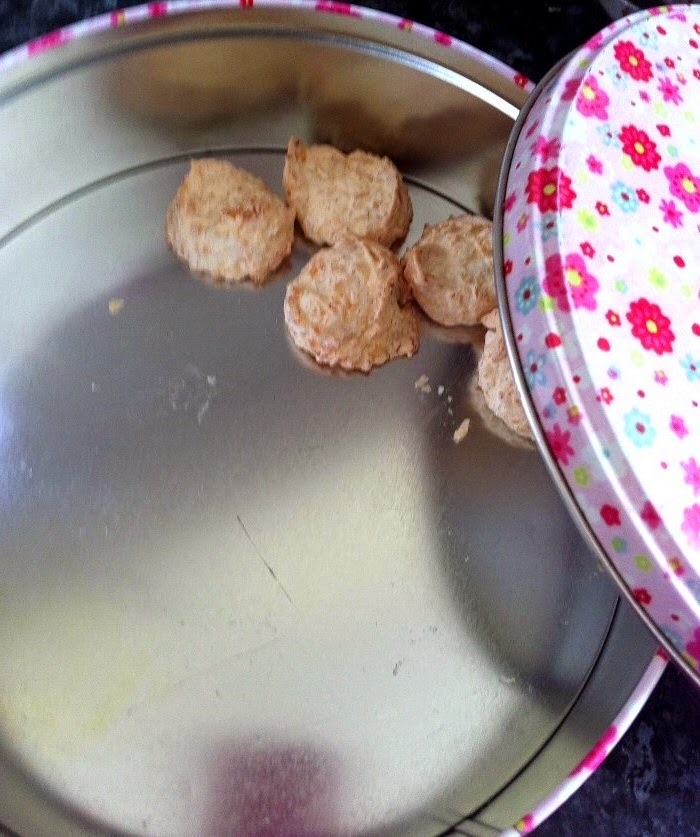 I stored them in this tin, with the gentle statement that these were for the primary school staff, so please don’t eat all of them. This sentence was obviously open to wide interpretation.

So when I made the second batch (and believe me, the recipe makes loads, I can't quite believe how many were snaffled away), I resorted to a stern warning and a formal label on the tin: 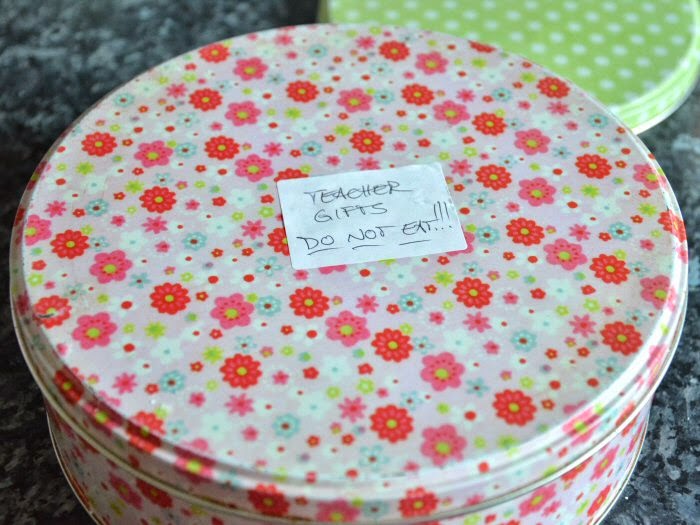 It is this batch that made it to the final, chocolatey-striped image above. (Though the Head Chef had to test one..or two...for quality.)

A few months ago Bunny asked if she could make gifts for her two classroom teachers this year. I was happy to oblige, especially when she said she wanted to sew tote bags for them! She found out their favourite colours, then chose fabric... 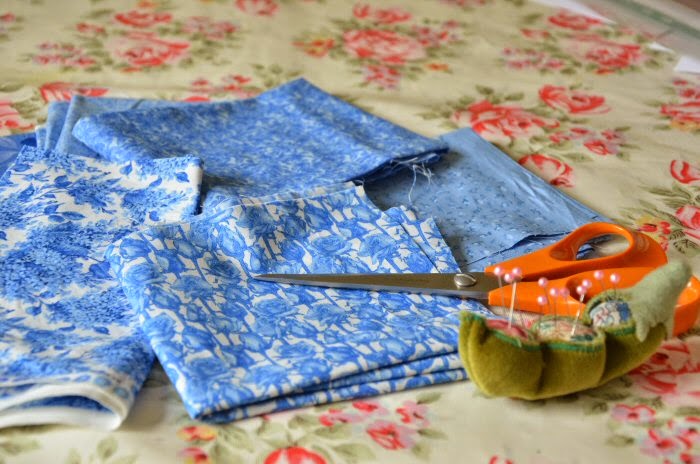 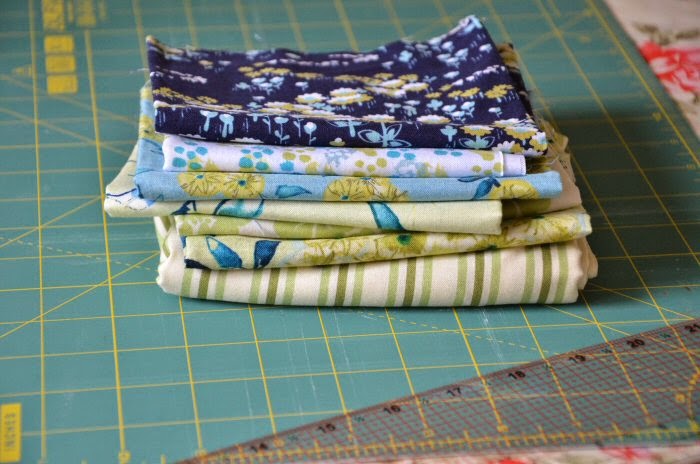 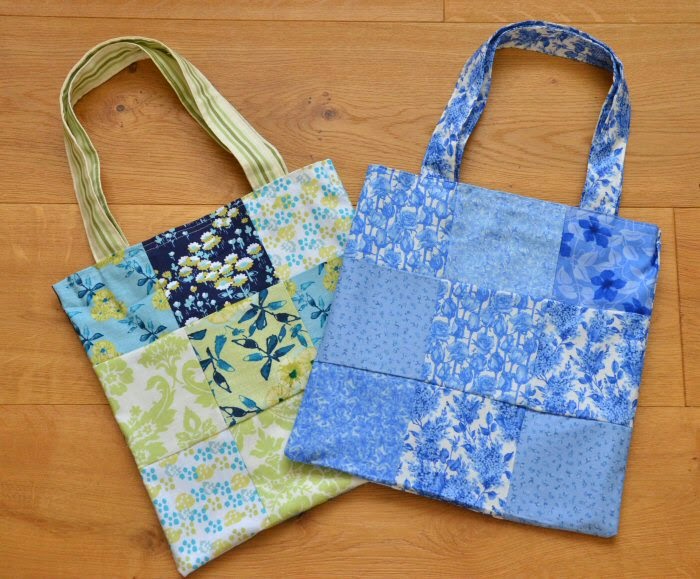 How proud am I? All I helped with were the handles, because the seam allowances are so narrow. She did the rest! Even lined them, clever gal: Those of you who’ve been visiting her a while may remember when she made the nine-patch cushion last year. I think this gave her the confidence to make these pretty gifts.

And because we simply can’t let an occasion go by without giving cookies, we made melting moments for each teacher, filled with lemony buttercream: 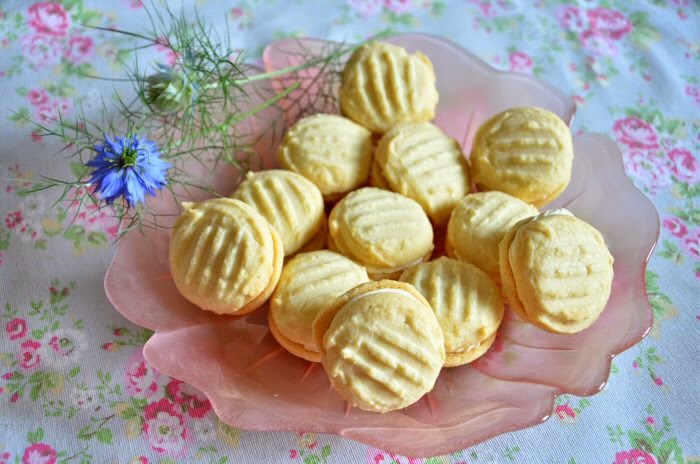 These are delicate biscuits made with icing sugar and a mix of cornflour and plain flour, which all give the cookie a tender, melt-in-your-mouth texture that is rather special. 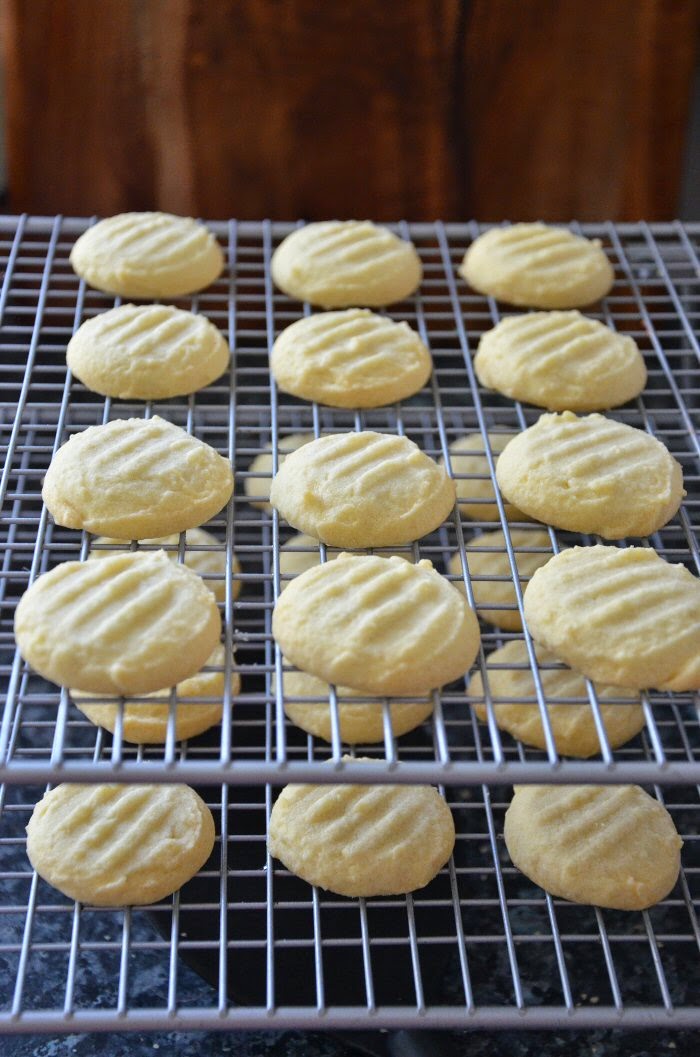 The lemon buttercream filling is perfect for the hot summer weather, fresh and zingy, but believe me, I envisage some of these little babies in a nice coat of Nutella...a friend suggested jam and clotted cream, reminiscent of scones...I’ll take more ideas!

Thus we’ve ended the school year and a school era. At Bunny’s Leavers Assembly, the teacher handed out packets of Kleenex as we parents all filed into the school. The boys performed a play, the girls did a dance, then individual pupils shared their talents with everything from an electric guitar to a drum solo! Bunny played the piano accompaniment for a friend who sings; they finished the piece by breaking into a harmonious duet of ‘Let It Go’, which Bunny had learned the chords for all on her own! (And I thought she was just playing around on the piano when she was practicing, she kept it all a big secret, you see!) Then she played the harp, which had everyone in the hall, including all the young schoolchildren, silent as she played. I was soooo proud I could have burst! (Yes, I teared up. Of course I did!) 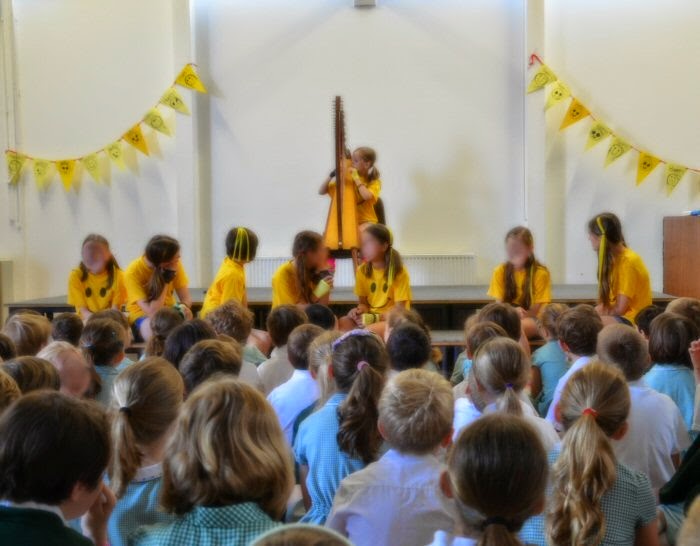 Golly, I’ve rambled on today, thank you for reading! Oh, I will just share with you a photo of the end of that day, a little reward a few mums signed up for a while back, knowing we’d need a fun evening after a very emotional day: 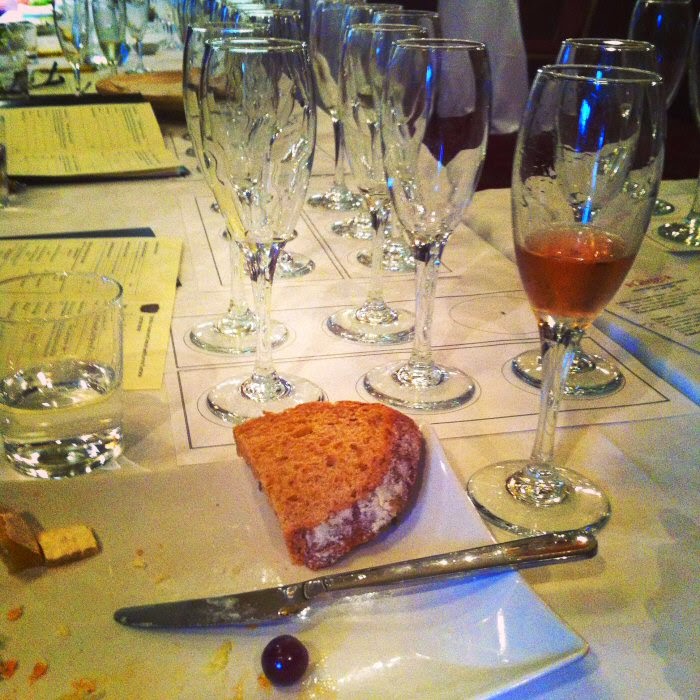 We went to a Champagne & Cheese Tasting, as you do!