One thing lead to another and ta-dah! It’s Coco!

Yesterday I had an hour to spare after teaching a crochet workshop, so I unfolded my Coco pattern: 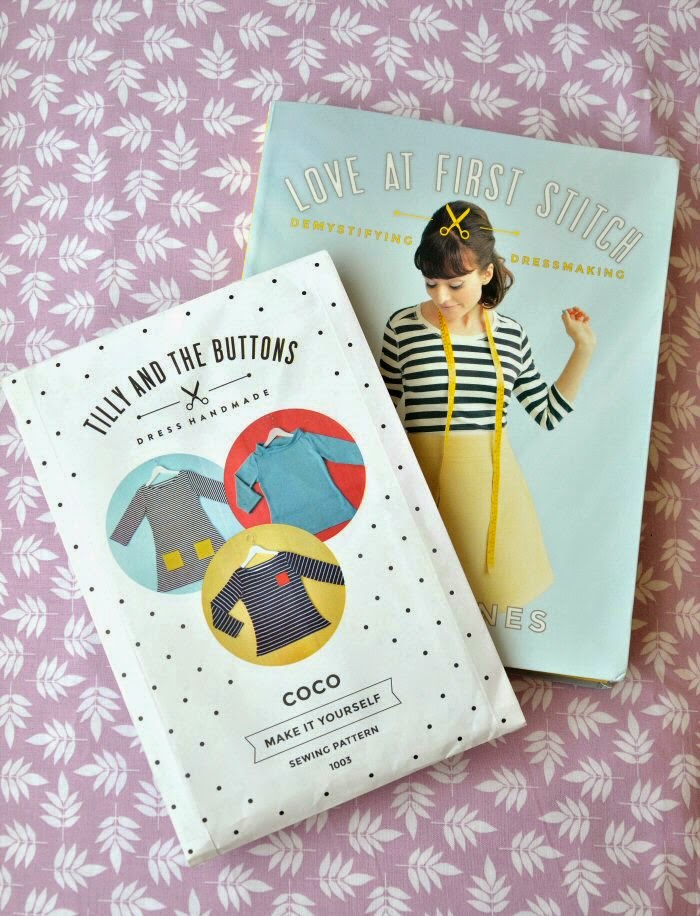 I’ve been waiting to make this for a long time, and I planned on simply cutting out the paper pattern. I did that rather swiftly, so I weighted it down to my fabric and cut out the pieces. 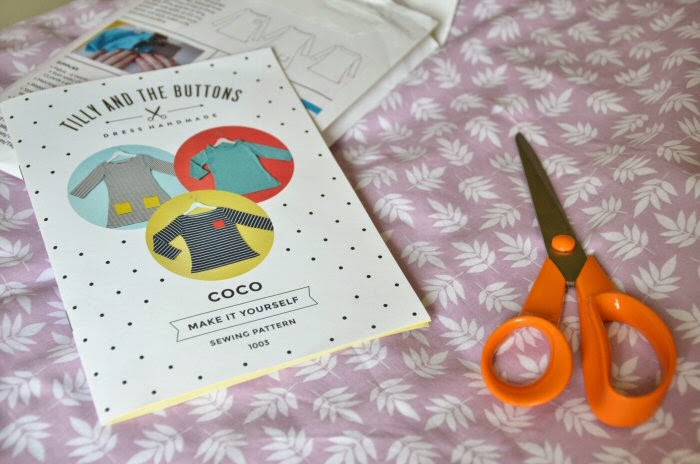 Then I read Tilly’s clear instructions for the first bits of sewing and, having a bit of time left in my hour, set up the machine and got started...and then, well, I kept going...and then, um, I rejigged my schedule (put off some other work) so I had another free hour...I just couldn’t stop myself.

Strike a pose for us, dear:

Ta-dah! Before I knew it I had Coco 90% finished. Then it was time for school pick-up, and I *really* couldn’t get out of that!

Let’s see Coco again, complete with up-do to show off that snazzy neckline, and giant sunglasses, because that’s how I roll:

Bunny was my photographer, encouraging silly poses. It didn't take much to get me going...

But I’ll tell ya, my sewing abilities are as changeable as the weather. Today, when all I needed to do was sew on the cuffs and stitch the bottom hem, could I manage it swiftly? Uh, no. 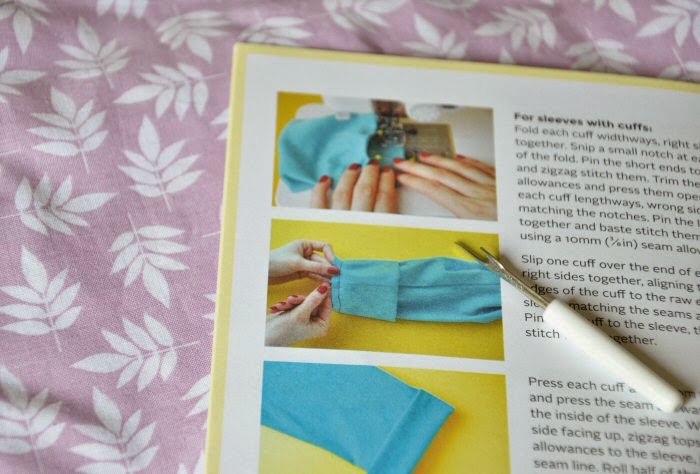 Folding and stitching the cuffs somehow became an act of geometry for me, and I’m rubbish at mathematics. Even though they are pretty much smaller versions of that funnel neckline, I repeatedly folded and sewed them the wrong way. Ever have a day like that? Normal people would set it aside and try later. But I was desperate to wear Coco! 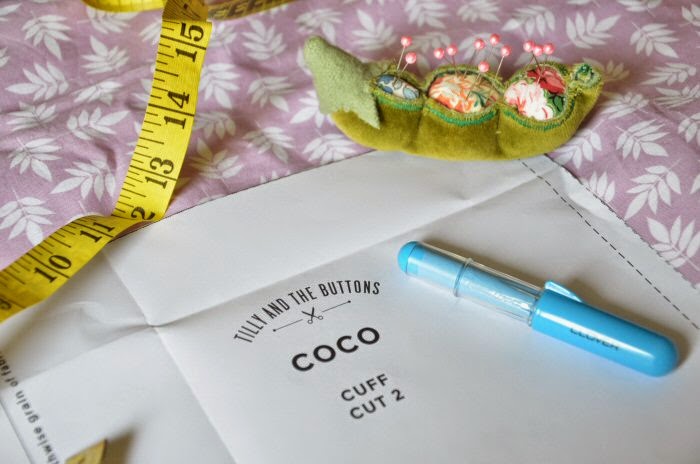 So I made a cup of tea, decided to perseve, and got there in the end. Just don’t look too closely at those cuffs!

Next time it will be easier, I know...and there most definitely will be a next time! (Aren’t you proud of me, Grandma?!)